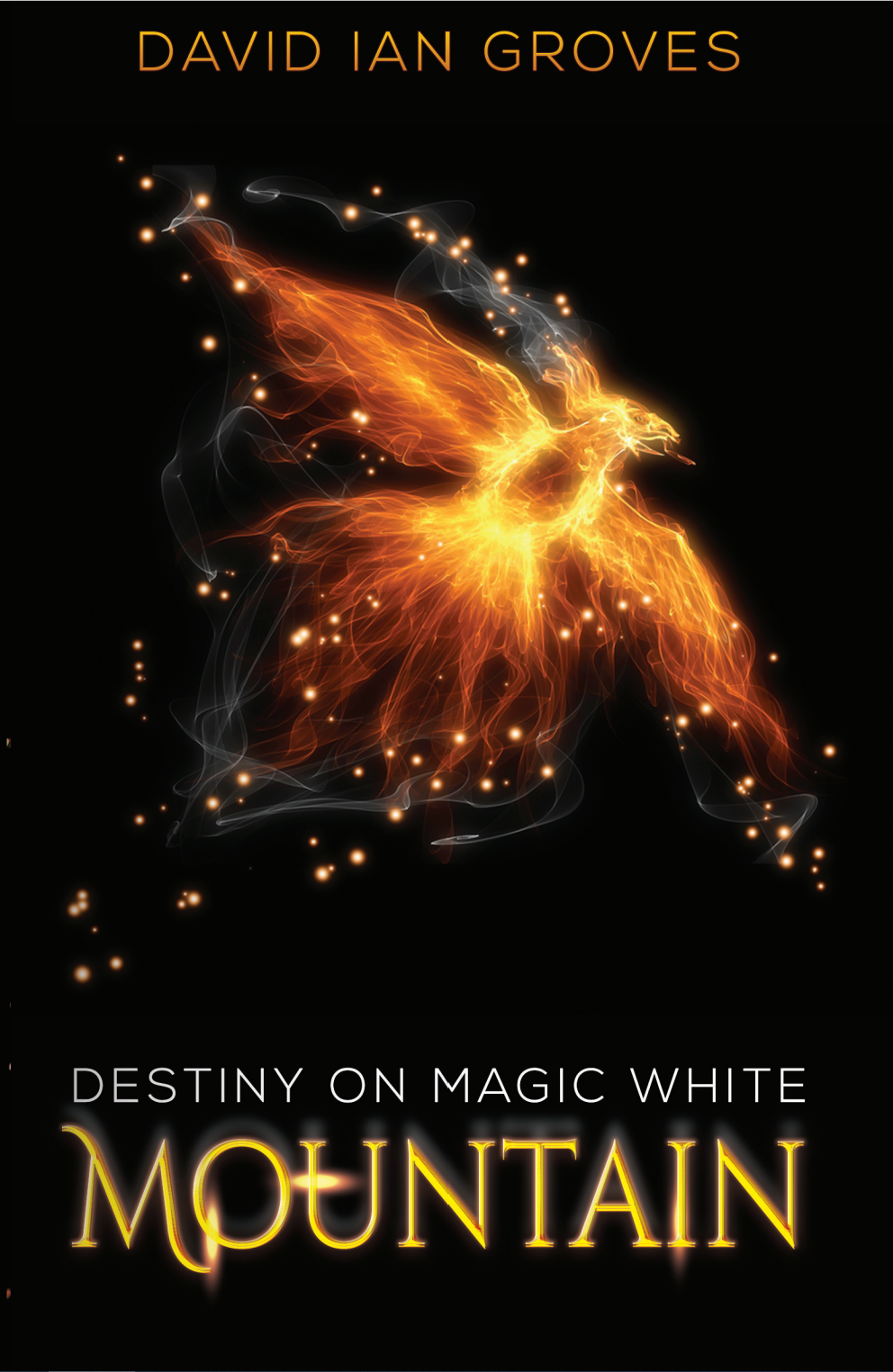 It is spring 1988. The Chinese Government is hungry for mineral resources to provide infrastructure to an awakening industrial global giant, and for gold that will help fund it. Professor Qiu sets his postgraduates, Liang and Xinhua, to the task of developing a small exploration team to discover new gold deposits in mountainous Oilin Province near the Korean border. Their literature research leads them to a with an ancient Head of the Dragon gold mine. On arrival at the local village, they find that the mine-tunnel entrance on the hillside was sealed by an earthquake-induced landslide 500 years earlier, that also buried half the village with many casualties. The superstitious villagers have never uncovered the landslide and reopened the mine because they hear strange sounds emanating from the hillside that they have renamed Magic White Mountain.

By studying the geology, Liang and Xinhua believe they could discover a Tail of the Dragon gold mine, but first they must explore and map the old mine. They open the tunnel and enter the mine, never in their wildest dreams imagining what they will encounter”and how their experiences will forever change their lives and fulfil their pre-ordained destinies.

The story of Daisy Dikdocks continues. 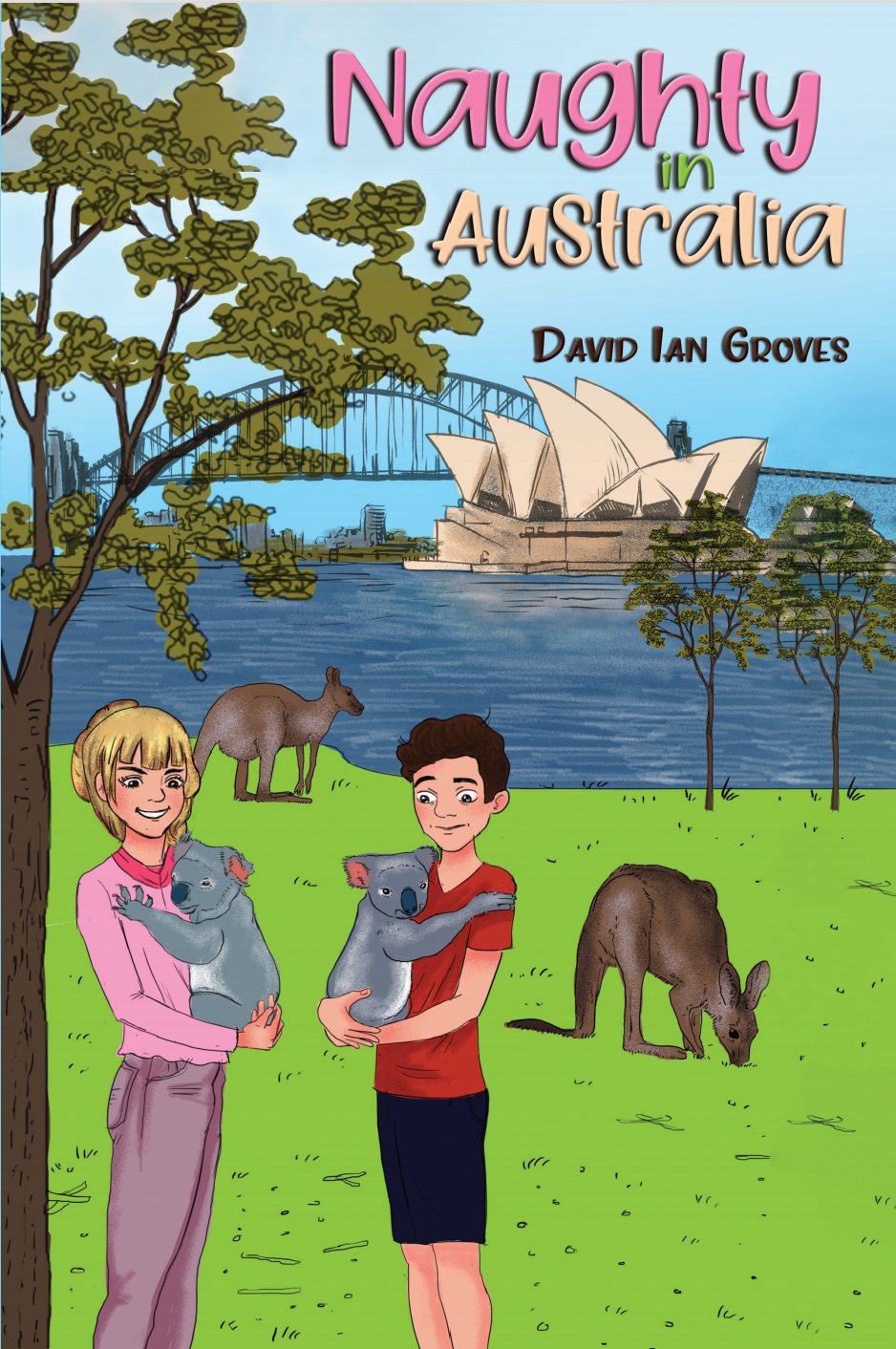 Daisy Dikdocks and her best friend Murray are off to Australia to stay with her Aunt Suzanne and Uncle David in Canberra. Their farewell with the members of their gang involves an exchange of gifts which results in railway and airport dramas that even reach the TV News.
Daisy and Murray enjoy their Qantas flight from Singapore without Daisy’s mum, but cannot resist playing pranks on their fellow passengers while always appearing so innocent. In Australia, they cause mischief wherever they go: in their hotel, in the koala enclosure at the zoo, on the golf course, at Parliament House, and in Aunt Suzanne’s and Uncle David’s house, but their clever detective work also catches a burglar in the act.
To their surprise, when they have to attend school before going home to England, Sister Thelma, the Principal at their school in Brighton, has come to their Canberra school as a temporary replacement for the principal while she is away. Daisy enlists the help of some schoolgirls to play clever tricks and pranks at school and outwit Sister Thelma again, this time in Australia.
Although she has caused lots of mischief, her Uncle David loves the new fun in his life and will miss her badly when she goes home.

The Sequel to The Plagues’ Protocol 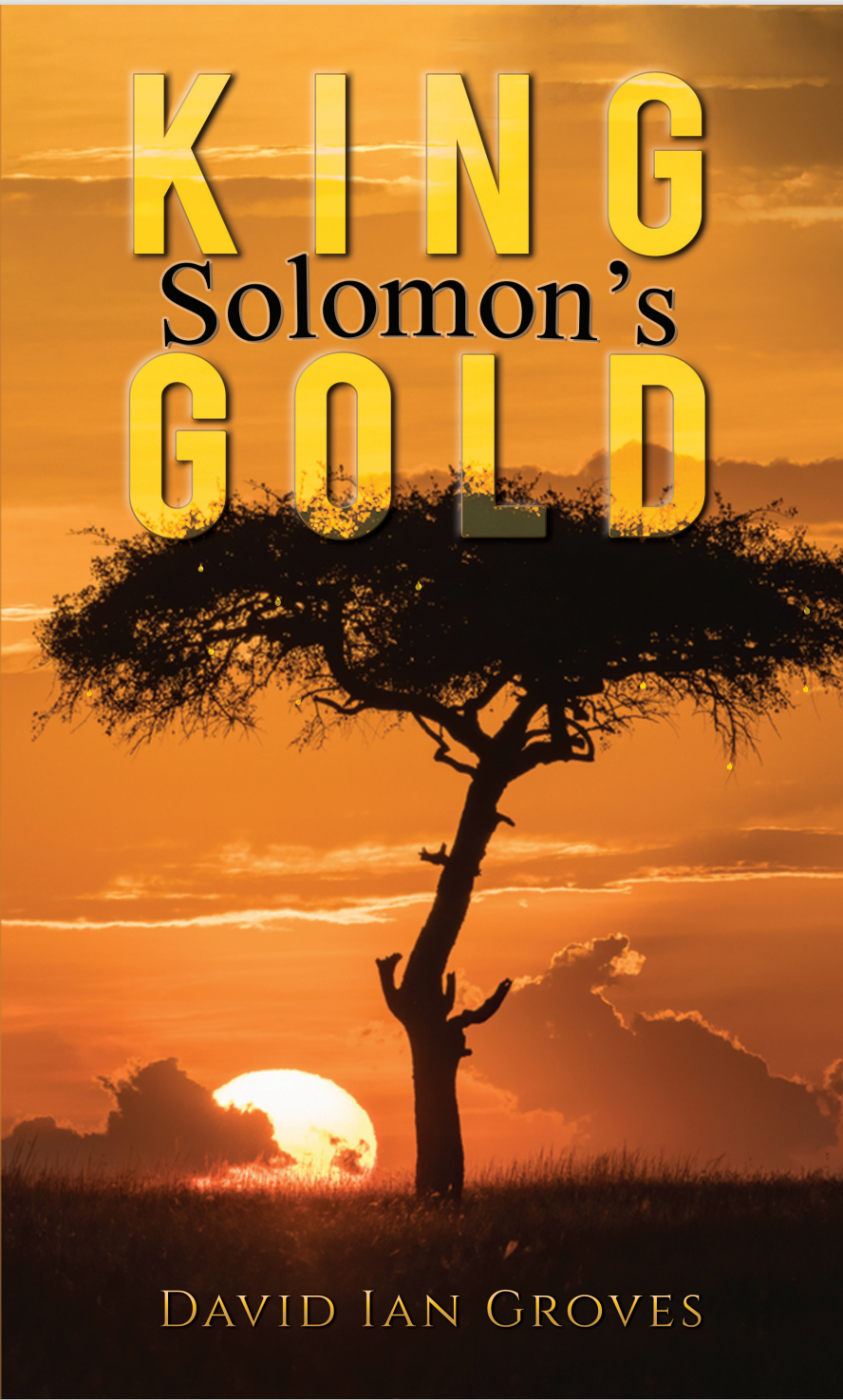 A rumour re-emerges about the fabled King Solomon’s mines, a legend about fabulously rich gold mines in Africa, immortalized in novels and movies. James Buchanan, an exploration geologist in Tanzania, who has already solved the mystery of the ‘plagues’ in America, thus helping US President Caitlin Custer to prevent a national disaster, sets out to investigate.
James soon realizes from his research on gold mines in the Middle East and North Africa that there were no major gold deposits that could have been King Solomon’s Mines during his lifetime. James works on the assumption that the legends refer to King Solomon’s Gold, a golden treasure hidden somewhere in Africa. Using his geological logic, he progressively eliminates the possibilities, but discovering the real location is more difficult and hazardous. Can he do it alone, or will he have to call in a favour from President Custer to seek her political help?

COMING SOON – The Final Episode of the James Buchanan Trilogy 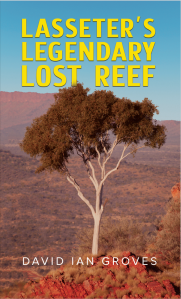 Headlines are made when a gold discovery that is claimed to be Lasseter’s legendary lost reef is made by the international company Krennerite Gold Corp. This is the most fabled lost gold reef in Australia’s long mining and exploration history, purported to have been discovered more than a century before. James Buchanan, a world-famous exploration geologist is intrigued because the region of the rediscovery is not known as a gold-bearing district but is frustrated in his efforts to access the discovery site to test his scepticism. Unexpectedly, James is approached by the Chinese Chairman of the Board of Krennerite, who is concerned about the veracity of the discovery and the damage to his reputation if any fraud is uncovered. He and James devise a plan which involves James and the Chairman’s daughter Pearl posing as tourists in the Central Australian region near Alice Springs and Ayer’s Rock to remotely investigate the discovery site using a drone. How will they handle their contrasting western and Chinese cultures in the wild and dangerous Australian outback? Will conflict or romance evolve from their interaction? Will the reported discovery really represent Lasseter’s long-lost gold reef or are there more sinister motives and activities at play? Will rapidly evolving and challenging events played out in the Australian outback, in Western Australia, and China make positive or negative changes to the lives of those involved? Only time will tell!